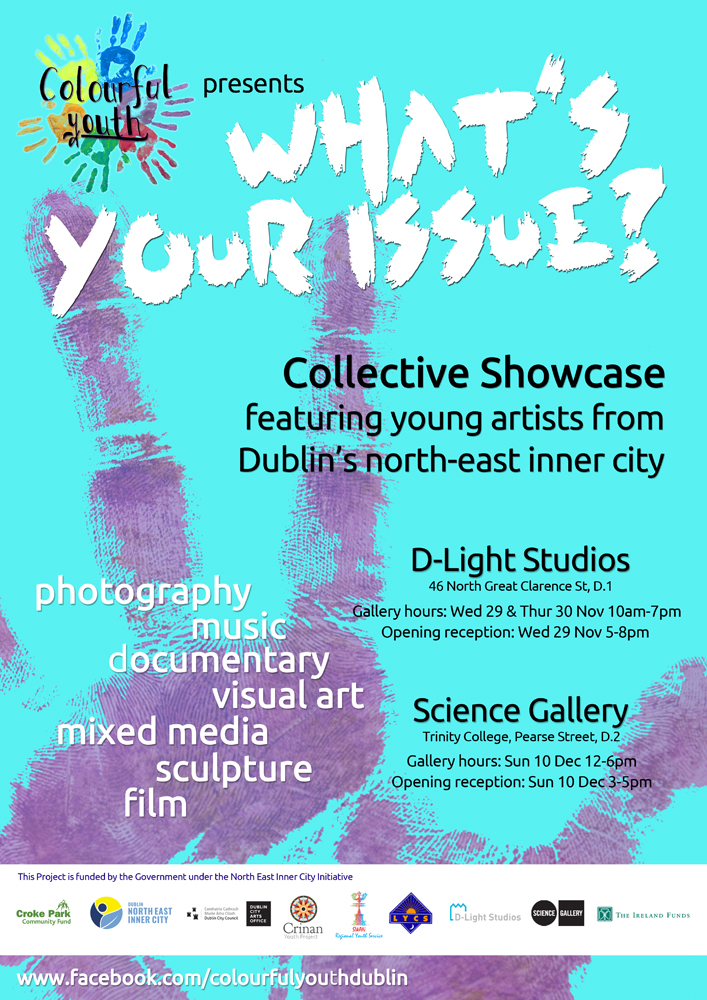 In 2017, the group called itself Colourful Youth, and included young people from Swan Youth Service, Crinan Youth Project and LYCS (Lourdes Youth & Community Services). The programme was led by 24 young people from three NEIC youth organisations who engaged with artists Shireen Shortt and Serena Teehan in weekly sessions between February and December 2017.

The work was exhibited in D-Light Studios in November 2017, and Science Gallery Dublin December 2018, with some pieces included in the launch of the LGBTI+ National Youth Strategy Launch in December 2017, Five Lamps Arts Festival in March 2018, and Fresh Film Festival 2018.

Each artwork is available to view in more detail by clicking the image provided.

A photographic exhibition of the demolition of the Croke Villas flats with audio of people’s memories of living and growing up in the flats. 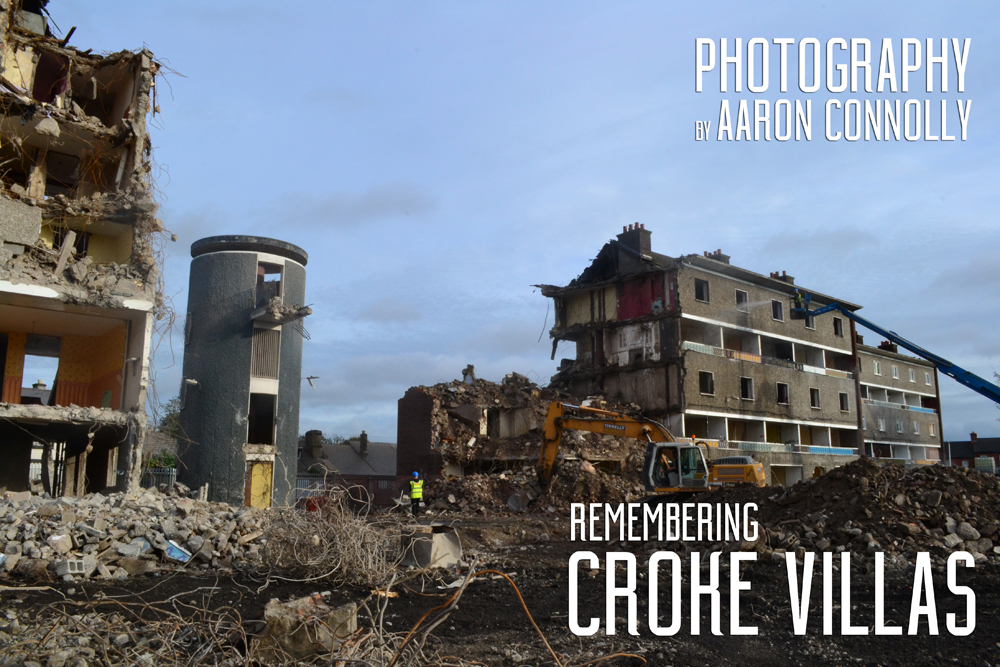 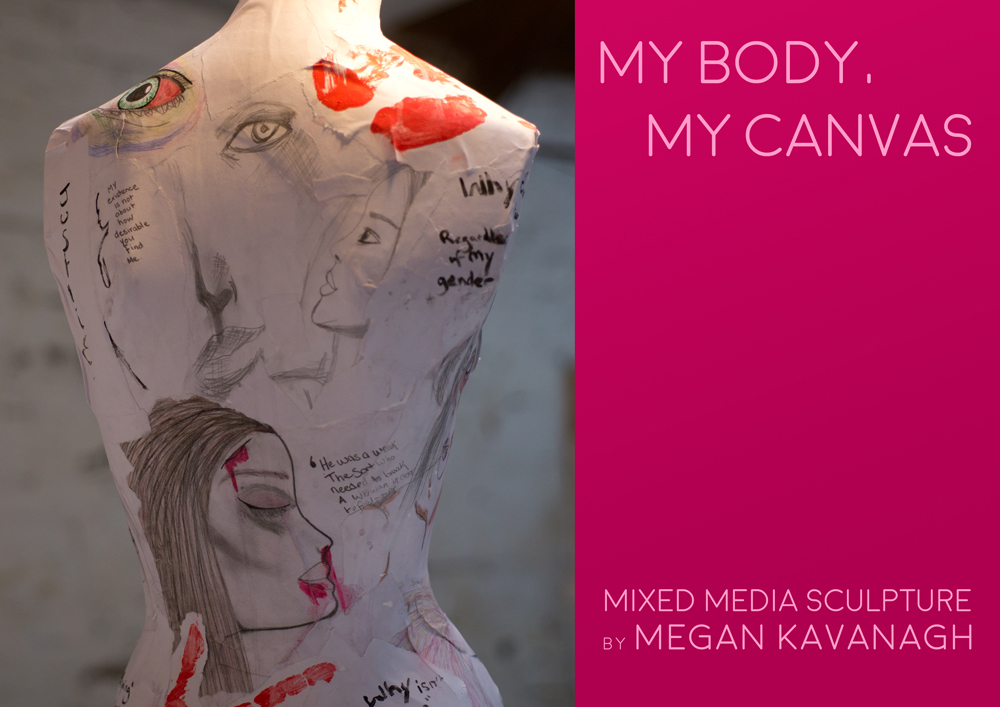 My Body, My Canvas

An exploration of the difficulties women face on a daily basis.

A video portrait about SWAN Youth Service, where young people and youth leaders explore what SWAN means to them. 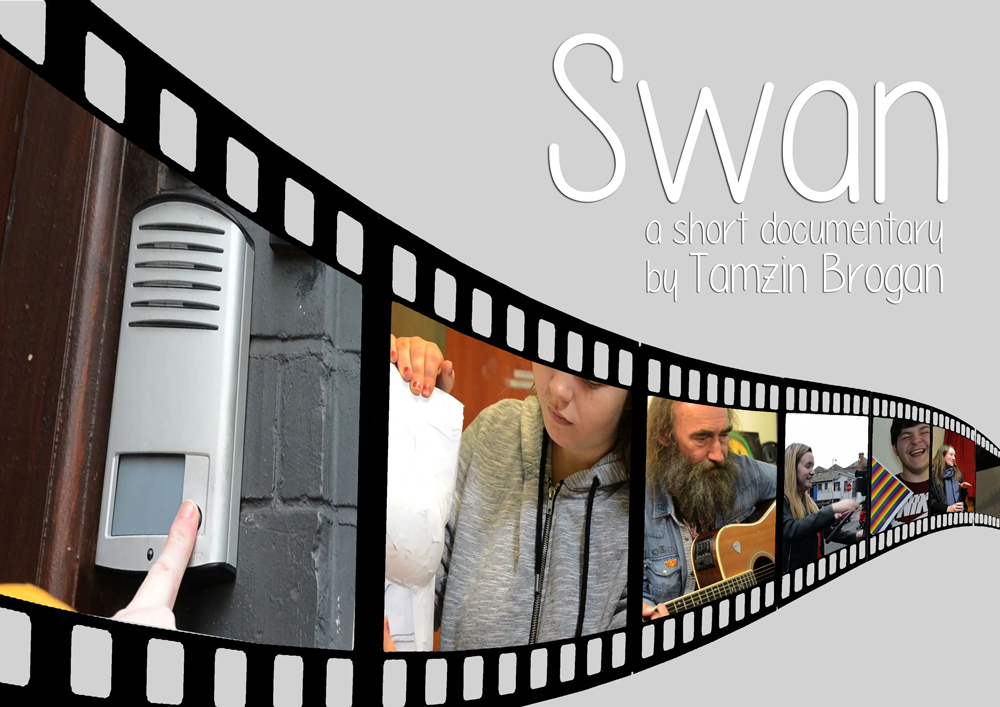 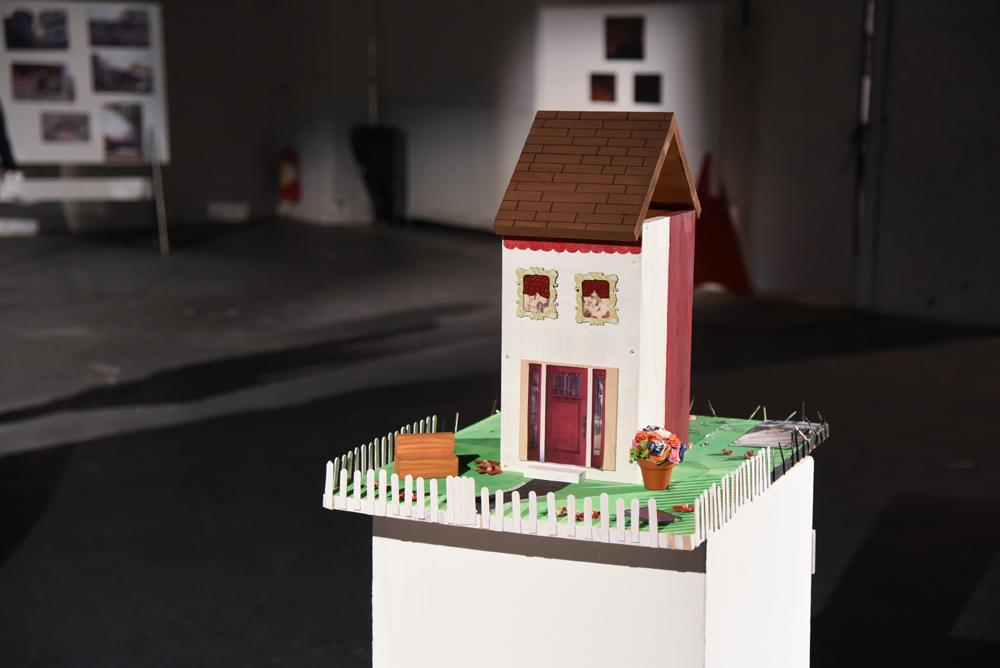 Be Curious, Not Judgemental Pt.1

Be Curious, Not Judgmental was inspired by the area our group live in and how people view us as different from the people on the south side. We wanted to show that no matter where we come from, we are all very similar. 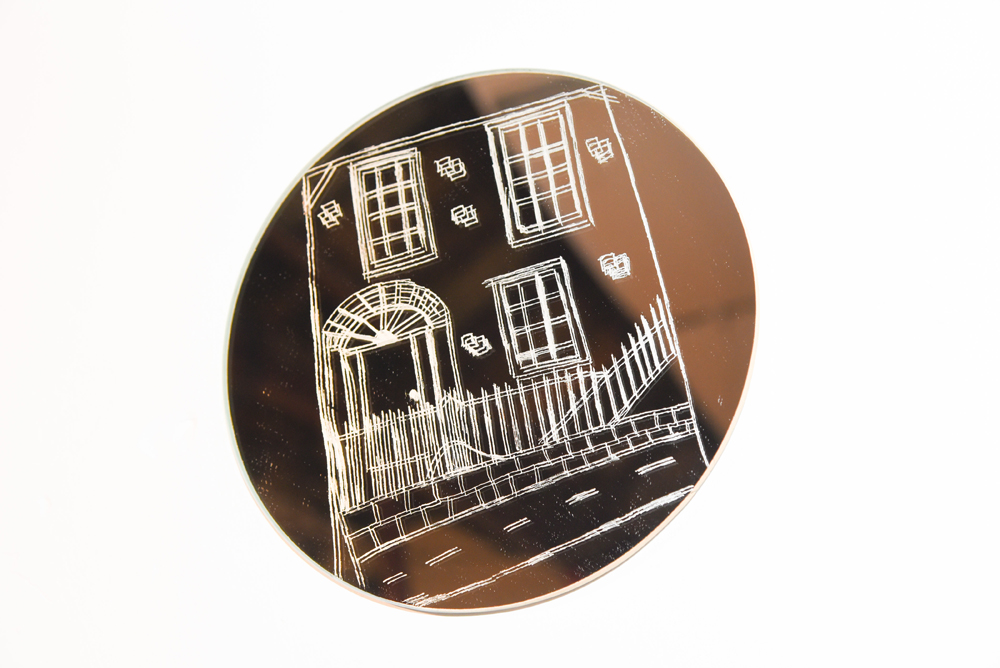 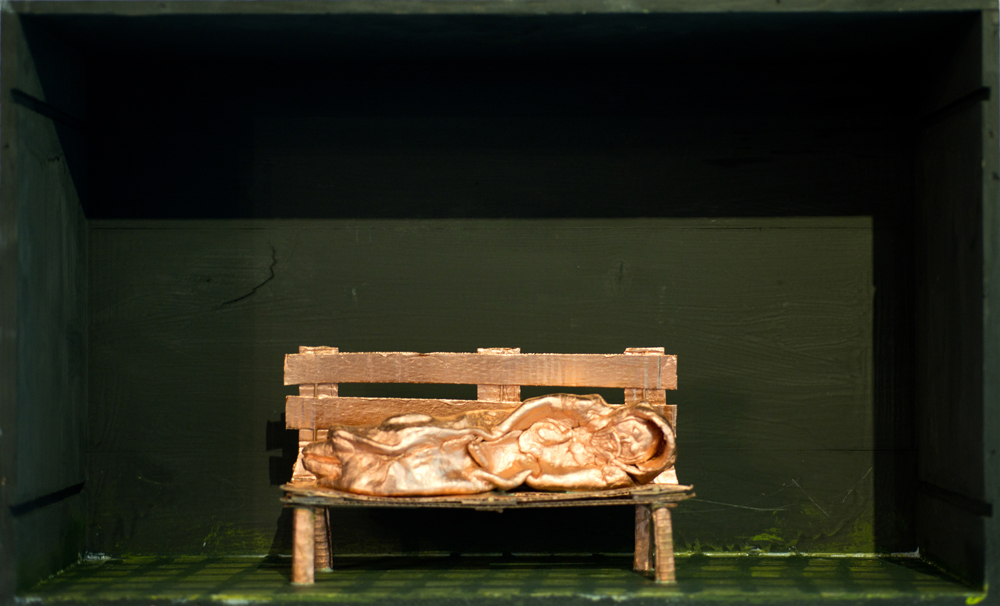 Raising awareness of homelessness in Dublin.

To his friends he’s full of bullshit excuses, to him it’s not that simple. A glimpse of the struggles of a young man with anxiety. 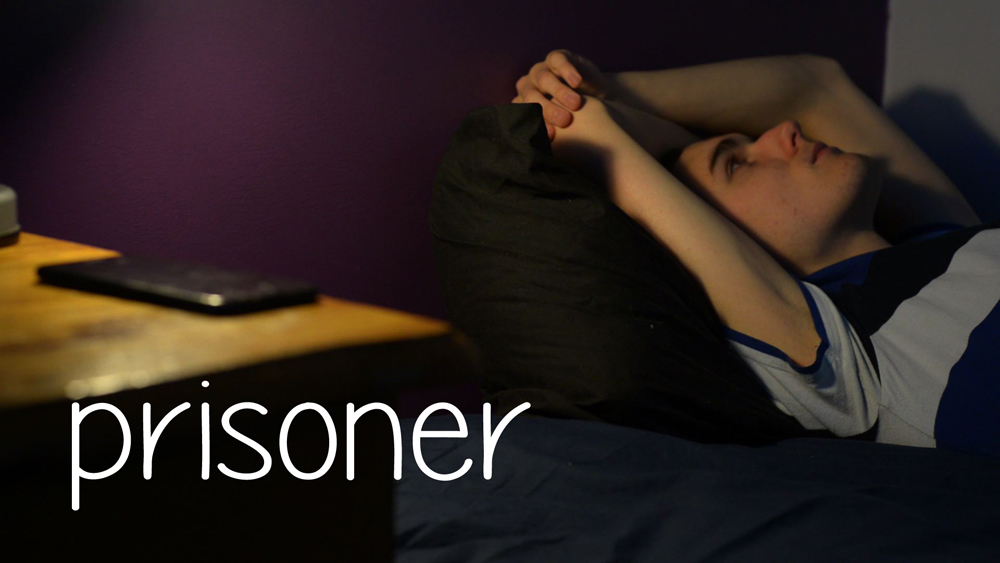 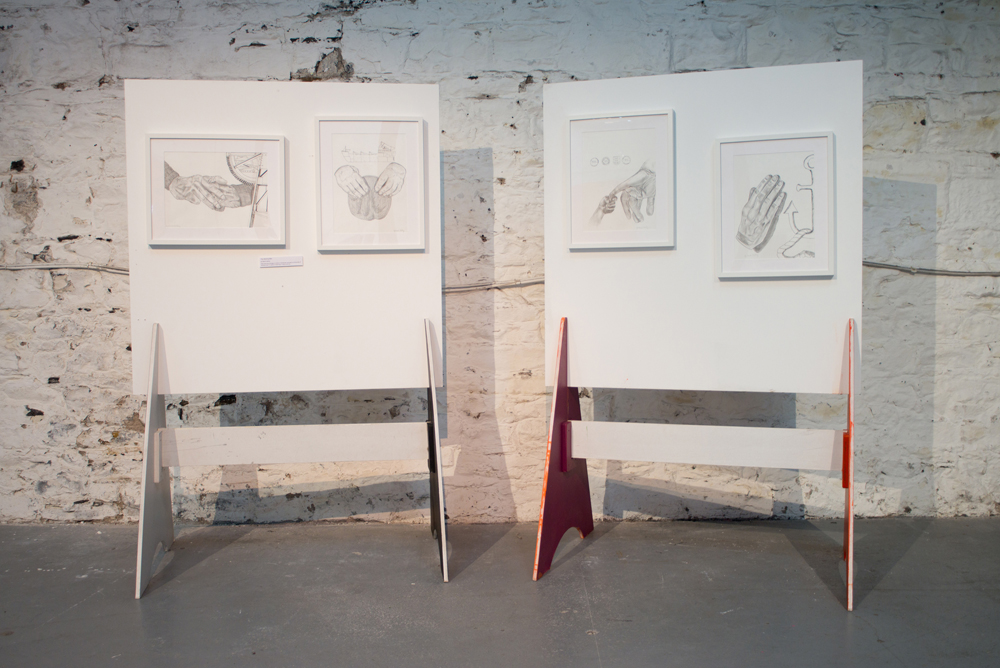 How have the changes in Dublin’s Docklands uprooted a community of working men? A series of drawings in pencil and ink. 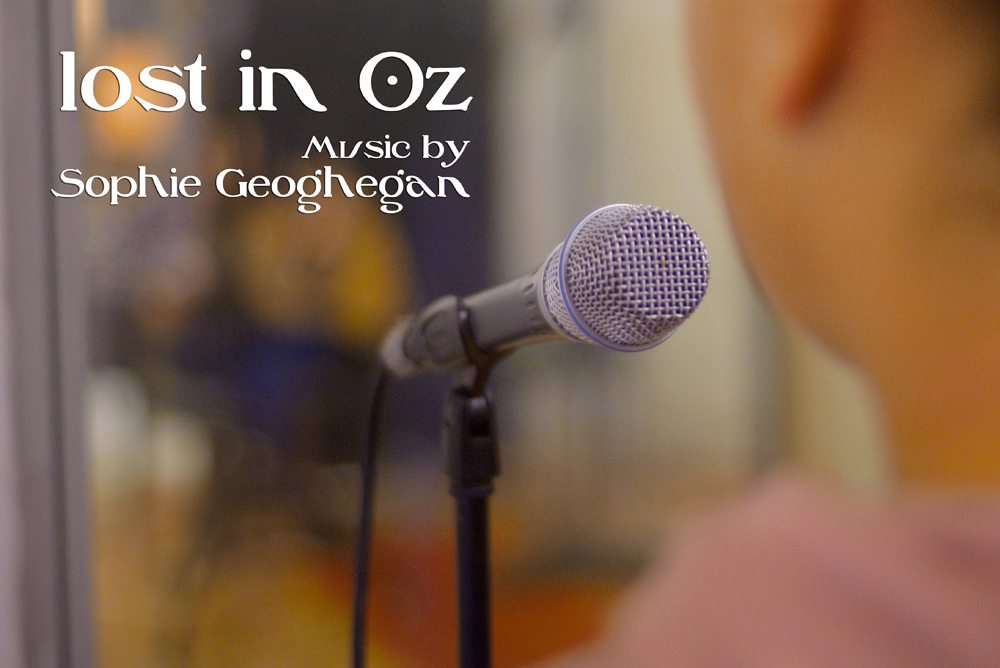 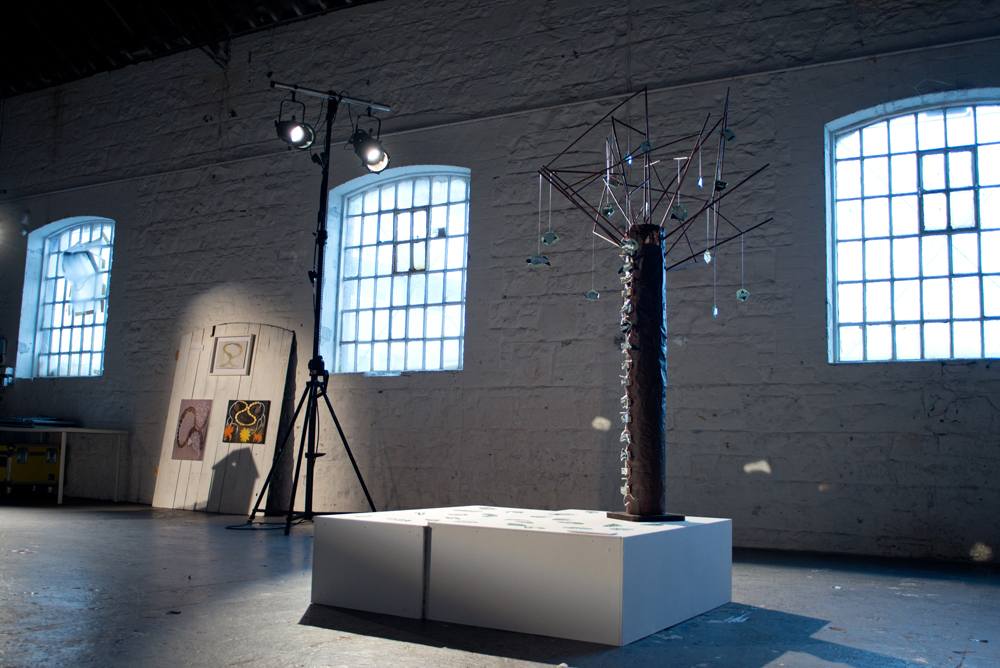 Similar to a ‘tree of hope’, through this piece the young people of Crinan have expressed the many struggles and difficulties they have faced through addiction, the steps they have made to recovery, with the hope of overcoming the negatives and blossoming through the positives; with the support they now have to prevent themselves from falling.

The out family is a series of portraits that show what it is like to be LGBT and in and out of the closet. 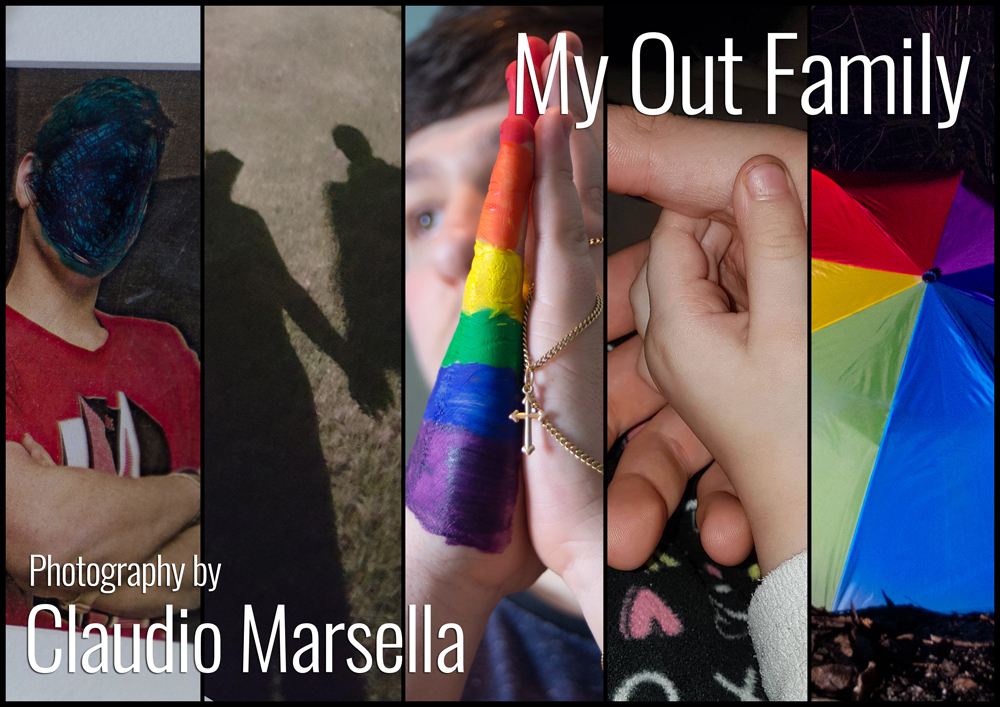 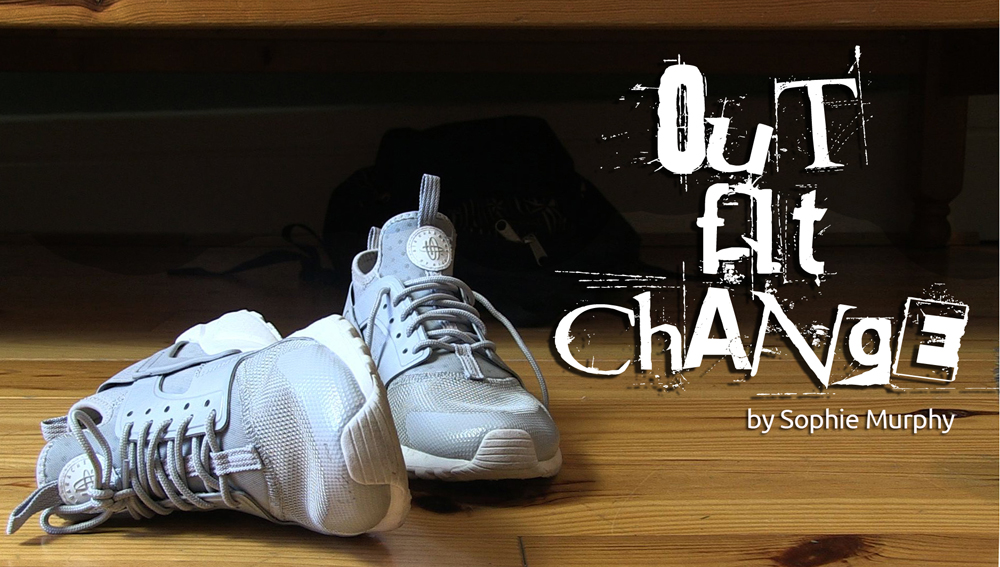 This short film explores a teenager’s experience with not fitting in to social expectations.

Restricted Beauty expresses ‘feeling trapped in addiction; how people in addiction are judged and the beauty goes unnoticed. Give everyone a chance because everyone is capable of blossoming – everybody is a work of art.’ 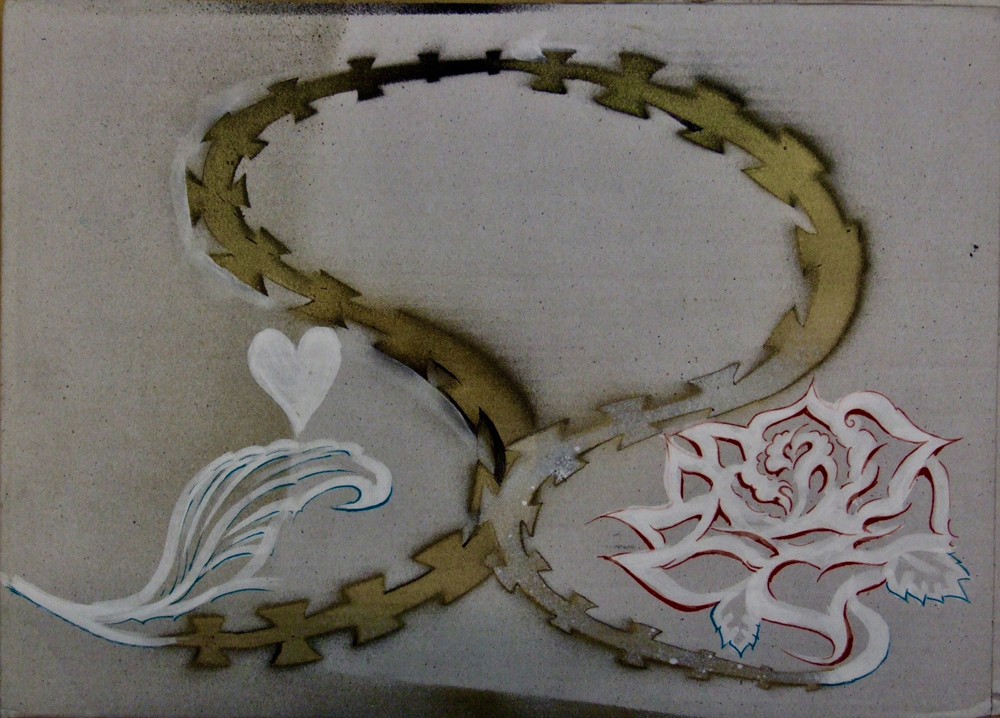 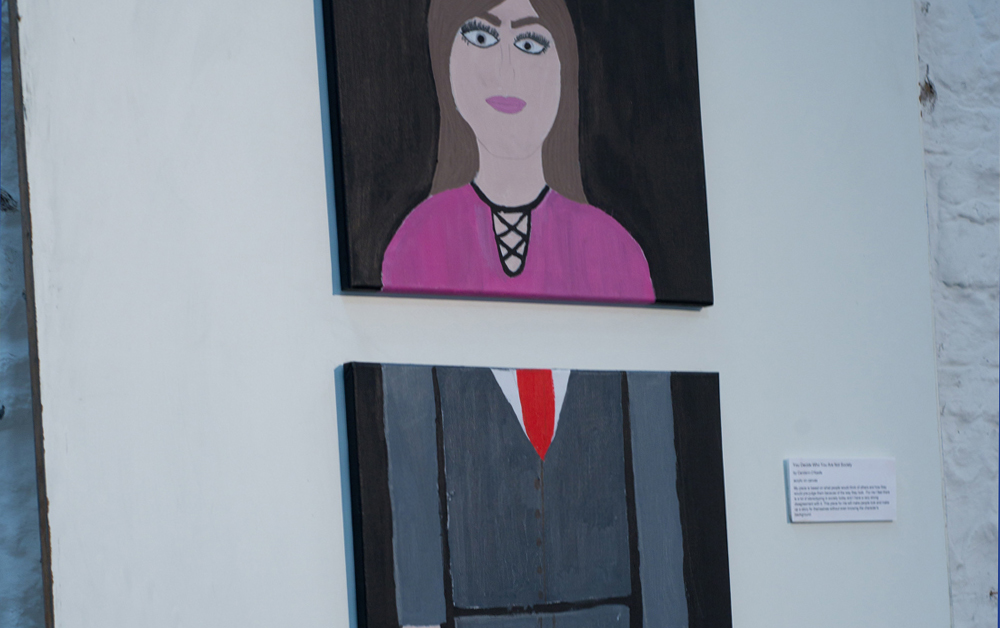 You Decide Who You Are Not Society

Acrylic on Canvas by Carolann O’Keefe

My piece is based on what people would think of others and how they would pre-judge them because of the way they look. For me I feel there is a lot of stereotyping in society today and I have a very strong disagreement with it. This piece for me will make people look and make up a story for themselves without even knowing the character’s background.

Be Curious Not Judgemental Pt.2

A photography piece on the North East Inner City and Cavan to show that these places are not that different. ‘We were inspired by the area and how people think we are different to people in the countryside. We realized this when we did our team building weekend in the Cavan Centre.’ 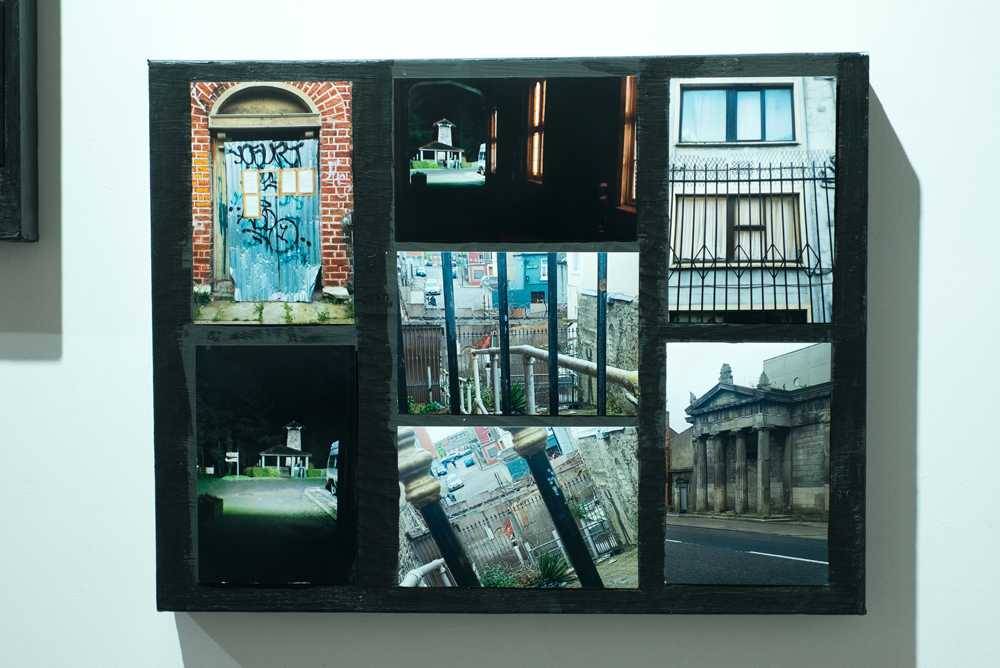 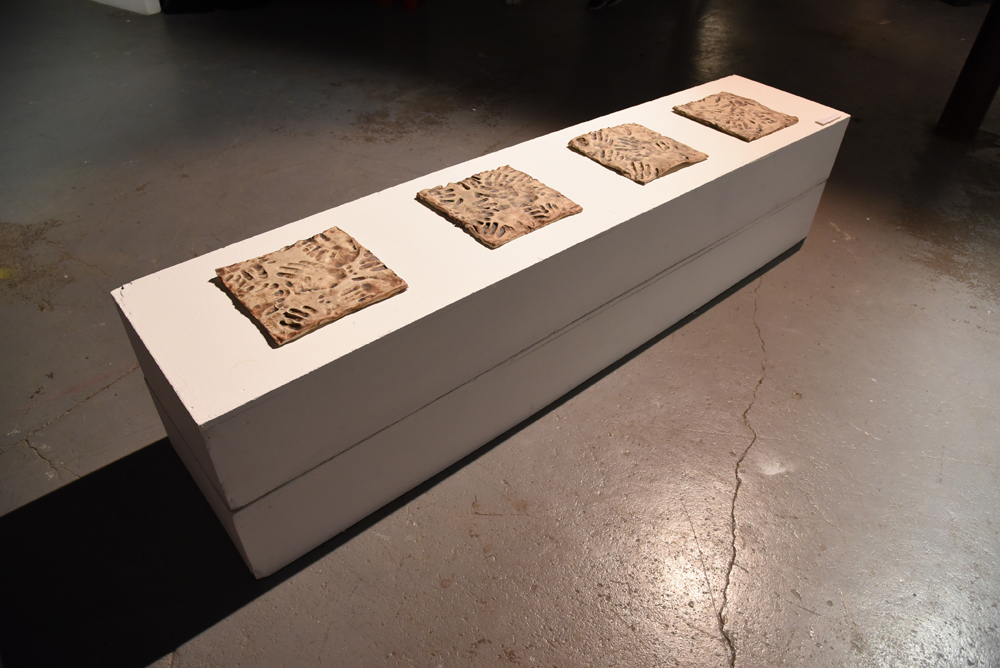