The cycle of revenge continues in the inner city. Everyone’s watching every move… but doing nothing.

Having previously created music videos with SYS Studios in Swan Youth Service, Darragh began writing and directing short films in 2018. The Crying War II is the second of a series of fiction films exploring the cycle of violence experienced by young, in particular male, drug dealers in Dublin’s inner city. Darragh is interested and skilled in all aspects of film-making, and enjoys using cinematography and sound design to tell good stories well. He is still in secondary school but aims to study film after his leaving cert. 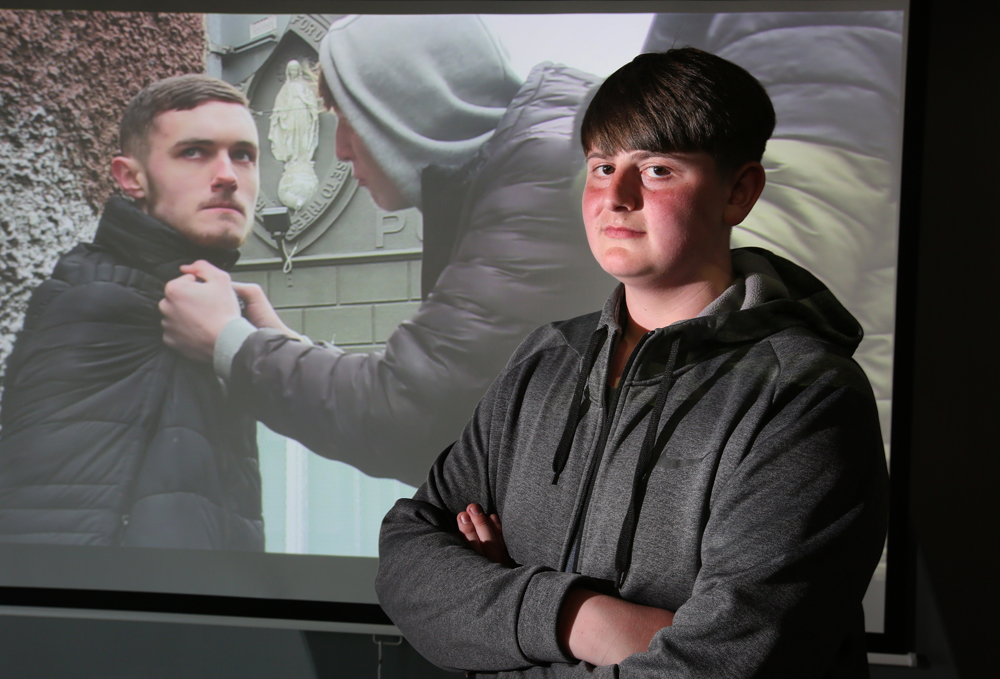 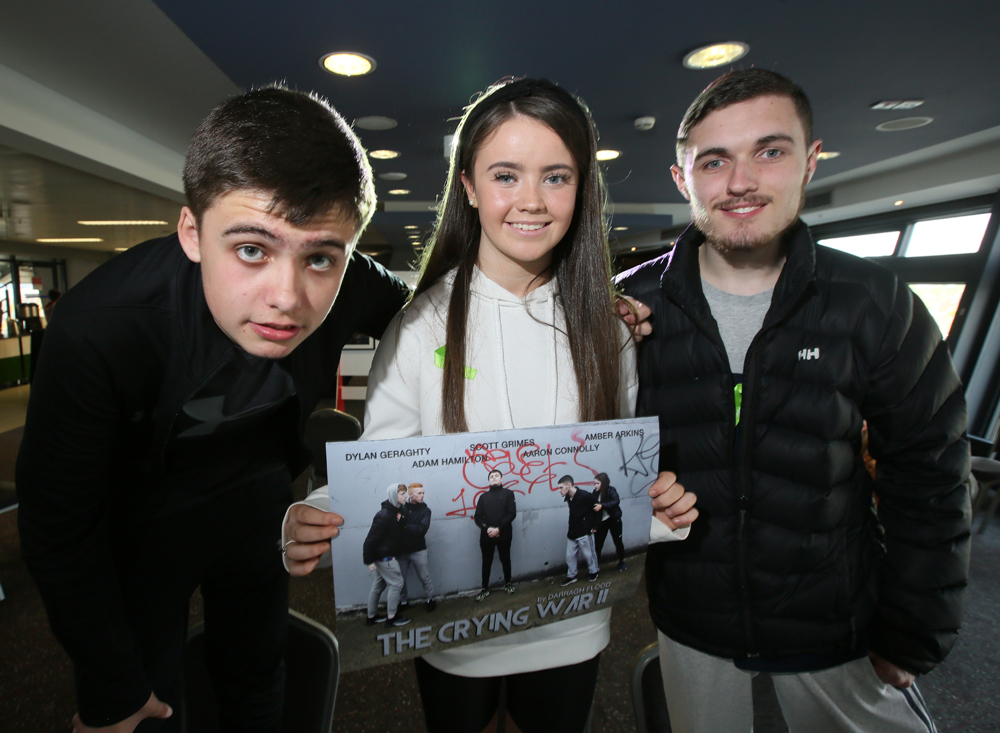 Back To The Catalogue
Next Artwork